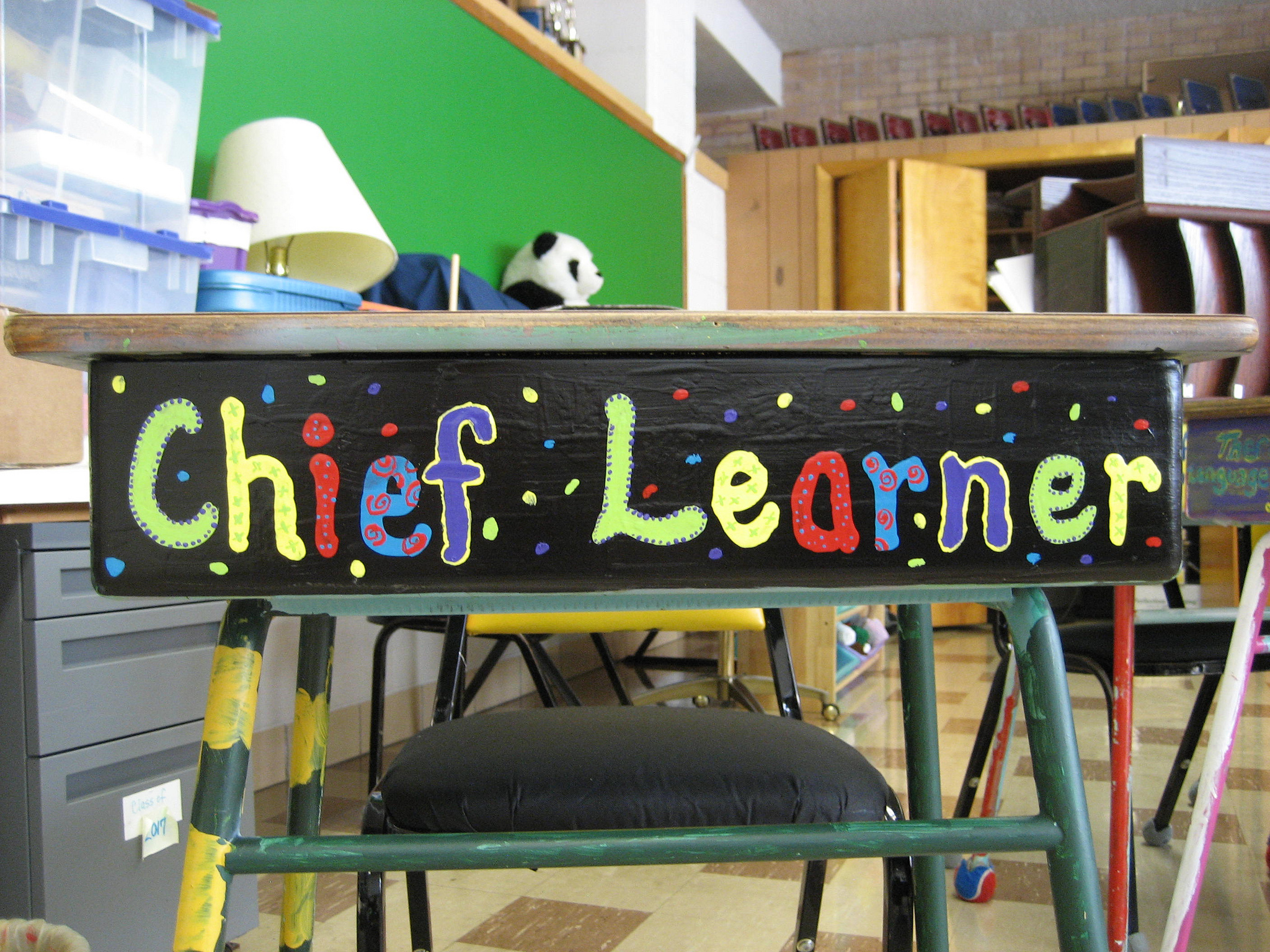 Carla (not her real name) works in an organization that brings violence prevention programs to schools. She described her challenge in bringing the program to a particular school where she sees a clash of worldviews. This is an alternative school with values of inclusion, equality, and such, and yet many in the faculty tend towards a more authority-based worldview. She was wondering how it might be possible to get differing worldviews to move in the same direction together. Would a needs-based approach be sufficient?

In thinking about Carla’s school, I told her I would not be focusing on worldviews, because to do so separates and polarizes. I would, instead, be looking for what’s really important to all, regardless of what paradigm they live in. I call this the “noncontroversial essence.” In my last post I wrote about how I facilitated opponents to reach a solution to a decade-long acrimonious legislative dispute by first establishing what they held to be the noncontroversial principles on which they could agree.

Engaging with this idea, Carla at first thought that the noncontroversial essence would be one thing that encapsulates everything important, and proposed the following: “We want to give the children a fabulous education using the school’s particular pedagogy. We want to be financially solvent (so that we can educate the children). We want to resolve conflicts between faculty and parents in a way where they understand each other and feel that their needs are respected.”

Even with an agreed goal like this, Carla continued to think that their separate worldviews would preserve the divide between parents and faculty, because they would have different beliefs about how to achieve it.

For instance, the faculty may believe that the parents should just ‘trust’ them, which looks like the parents not asking questions about things that concern them, and just taking on the belief that the teachers know best because they are the authorities. The faculty identify with their roles, and are not inclined to apologize or admit that they don’t know something. Whereas the parents might value open communication, and be fine with viewing the faculty as human and fallible. In fact, they are struggling to trust the faculty, in part, precisely because of open communication from the faculty. 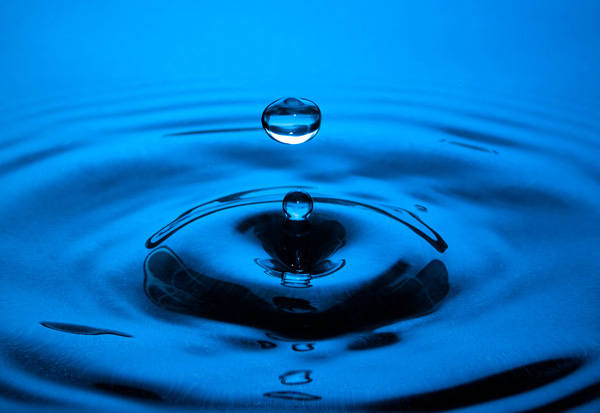 That was when I explained to Carla that there isn’t just one noncontroversial essence for the entire situation. Instead, everything that someone says or believes has a noncontroversial essence within it. Going too wide and deep, as in “we all want the best for the children,” probably isn’t enough in a conflict; what’s needed is to address specific points in the conflict, and go just deep enough with each to find the place where all agree. “Trust in teachers’ knowledge” and “openness to learn from mistakes” might work for two of this group’s issues. To create convergence, I find those just-deep-enough principles, and create a list of all of them. The group is then invited to take responsibility for the whole thing. For example, based on my exchanges with Carla, which went beyond what I summarized above, I proposed a partial list of criteria that both parents and faculty might agree on in this situation. If they do, then this, effectively, becomes the list of criteria for a solution. It’s a very rigorous process – everything gets included. For each thing, we look for a layer that truly captures what’s being said while going underneath differences in worldviews. My suggestions were:

Without putting everything on one list, the group can easily get re-polarized. It’s highly likely that everyone will be able to identify with the criterion of “stability and consistency with programs implemented”; or it might need some tweaking. Either way, it stands a chance, whereas “keeping the ways we handle conflict the same as they have been” would create resistance. The task is about putting it all together as one list instead of pitting items, and therefore people, against each other.

When I do this, I find no need to talk about worldviews. My concern about the worldview perspective is that it has, in my experience, a good deal of superiority attached to it, and I worry that it ends up coming through. The needs perspective, in owning all of the needs and criteria for everyone, brings people together, integrating potentially conflicting perspectives instead of polarizing and separating the group.

One of the core premises of Nonviolent Communication is that conflicts are not ever at the level of needs; they are only at the level of strategies. Carla’s situation is an example of an additional layer of complexity I have arrived at, which is that conflicts are not just about having different strategies. If we have different strategies and are committed to finding a solution, we will almost always find a strategy that attends to both of our needs. What makes it a conflict is the absence of togetherness in the commitment to finding a solution.

Beyond simple interpersonal conflicts, where the sense of separation is often about just being upset and needing to be heard before a commitment to mutual care can take hold, what creates the separation at the root of conflict is one or more of the following:

This is where worldviews come into play, because they provide the primary lens through which we assign meaning to what happens in life. Does this mean that when there are differences in worldviews groups cannot work together? Not necessarily. Granted some people may not fit in a given organizational culture – it may be too much for that culture to stretch to include them. Still, more situations can be resolved with all stakeholders on board than we have become accustomed to believing.

It all depends on what purpose the people with clashing worldviews have in trying to work together. Groups converge far more easily when they have a true problem to solve and the authority to solve it. Groups that come together just for the exchange of opinions have as their – usually unstated – purpose possibly connection (on a good day) or winning (on a harder day). It’s not the same as solving a practical problem together, and they are not likely to be as invested in finding a solution that works. This advantage that groups have when working on a practical problem becomes even more pronounced the more explicitly people are asked to and agree to focus on solutions that work for everyone rather than on advocating for their own positions. This is the exacting focus that allows groups to transcend the either/or of which needs are more important.